Having an imbalanced dataset is one of the critical problems of machine learning algorithms. This is only valid for supervised learning cases, and also mostly for binary classification (0 or 1) cases.

At UrbanStat, we spend a lot of time working on these types of datasets due to the nature of insurance problems.

What is an imbalanced dataset? 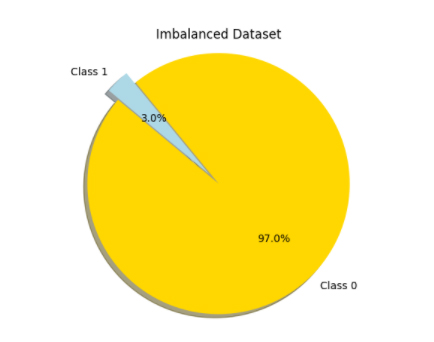 Following examples are the most popular ones:

Data scientists interested in insurance sector are also affected by these types of datasets. Simply, when it comes to a claim prediction study among insurance policies, the ratio of policies having claims to all policies is usually between 0.02 and 0.06. That is, when you start to deal with insurance datasets you need to be ready to deal with imbalanced data.

Most of the classifiers are subjected to the accuracy of all their predictions during learning. At each iteration, the decrease in error of overall predictions is calculated. Therefore, for a classifier constructed from such data, it’s expected to see ‘Class 0’ for all predictions with a high probability. In other words, because if you say ‘no claim’ for all policies of an insurance company, your predictions will have an about 98% accuracy, which looks amazing indeed. However, none of the policies having claims is caught and when it comes to ‘houses in high crime area with no security alarms’ predictions this topic requires to be more and more cautious. Predicting all ‘positive’ classes (Class 1) as ‘negative’ class (Class 0) will result in some catastrophes otherwise.

Resampling is one of the most utilized approaches for this issue. There are different types of resampling methods, but we’re going to mention about three of them, which are the main ones.

Oversampling means increasing number of minority class(Class 1). For predicting whether there will be a claim in an insurance policy, let’s assume there are 990 policies with no claim (Class 0) and 10 policies with a claim (Class 1) in training data. Oversampling can be done by replicating observations of Class 1 with or without replacement in order to balance data. For our example, we should replicate 10 policies till reaching 990 in total. For Python coding, ‘resample’ utilities from ‘sklearn.utils’ module really facilitates this process.

Following code can be used to oversample any minority data with replacement.

Unlikely to oversampling, undersampling approach deals with only majority class. It reduces the number of instances belonging to majority class and particularly used for datasets having really really much majority class observations.

For our example, it can be done by the following code.

However, by undersampling, we literally lose information used for training. In the current example, we’ve lost 980 types of policies having no claim information. In order to eliminate downsides of undersampling, the number of undersampled data can be tried step by step, which is like a series of [500,200,100,50..] in our example. It doesn’t have to be equal to the number of minority class always. It can stop at different optimal points for different data.

Another way to get rid of information loss is setting ensemble learners based on undersampled data. That is, for our example, there can be new 99 majority_subsets having 10 observations obtained by undersampling main majority class with replacement. Then, for each majority_subset minority observations are combined with them and 99 classifiers set on this combined subsets one by one. Finally, max voting criterion can be used to specify our final predictions.

SMOTE is a widely used resampling technique. SMOTE stands for ‘Synthetic Minority Oversampling Technique’. As the name of it implies, minority class is oversampled by creating a synthetic data in this method. In brief, SMOTE algorithm adds new observations having slightly different feature values from original observations and during calculations it utilizes each observations’ k-nearest neighbors. Those who want to learn more about the algorithm behind SMOTE can give a check on the reference [1].

Last but not least, all resampling operations have to be applied on only training datasets. Neither validation nor test datasets shouldn’t be resampled since such operations would result in unreliable model outcomes. By keeping these datasets clear off of these type of operations and monitoring prediction results on them, you can easily understand if resampling operations improved the model or not.

Codes below are shown as an example of usage of class weights attribute in a Random Forest classifier in Python programming. 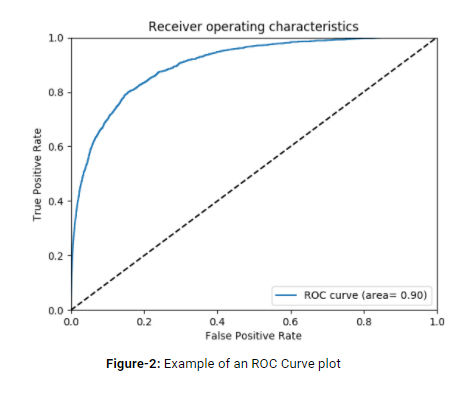