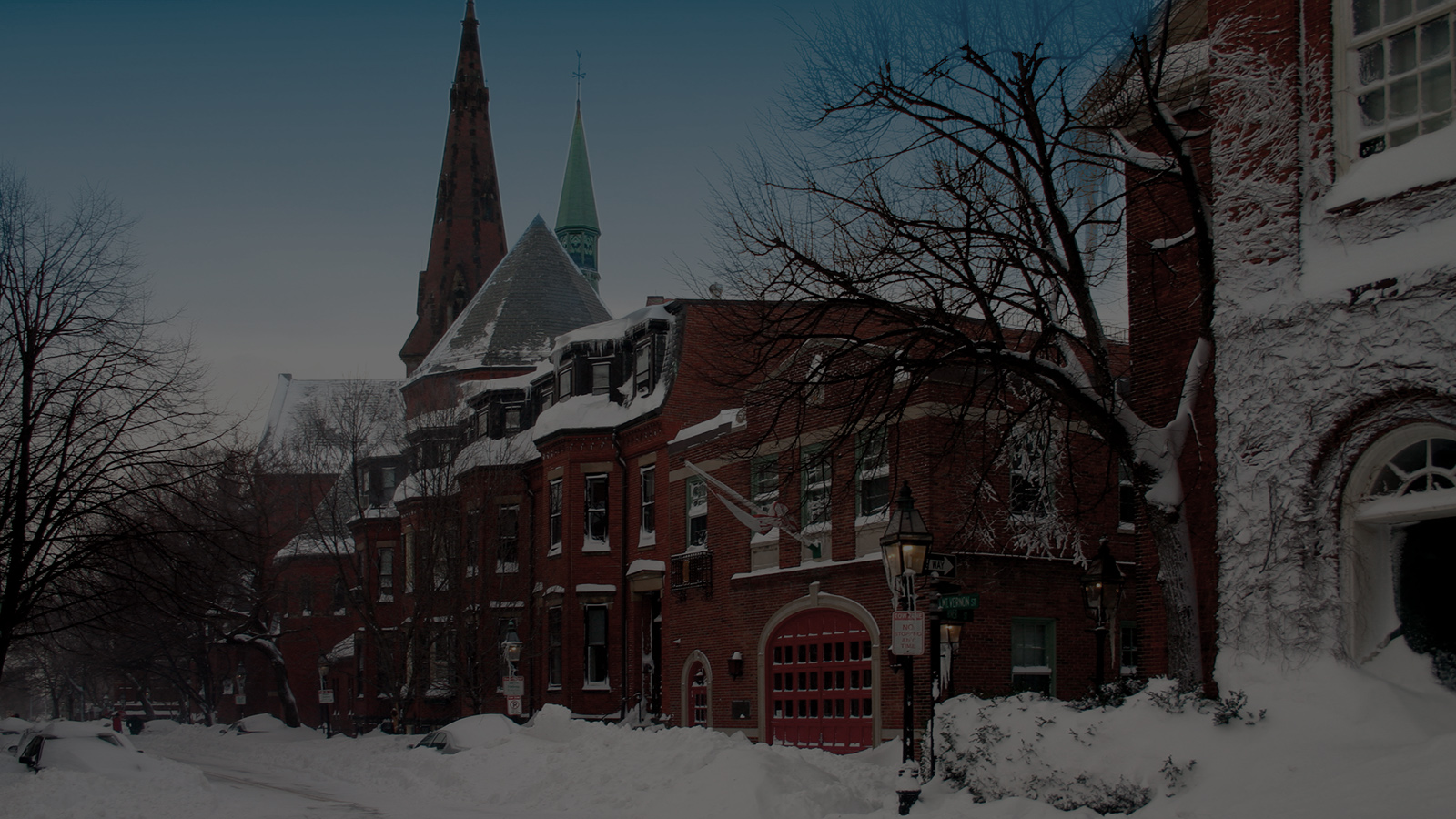 In the first week of January 2018, East Coast battled with a colossal bomb cyclone that affected more than 100 million people (ABC News). Passing the southern states such as Florida, Georgia and South Carolina first, Storm Grayson stretched up to Maine, spanning 15 different states and 1,400 miles (PYMNTS.com). A storm is identified as a “bomb cyclone” if its pressure falls 24 millibars in 24 hours. Storm Grayson’s pressure fell 53 millibars in just 21 hours, making it one of the most explosive East Coast storms (Berman). The storm intensified on January 4 and in two days 5,000 flights were cancelled, 100,000 homes and businesses lost heat and power, numerous school districts closed, public transportation was disrupted and 22 people lost their lives (Samenow). Tallahassee, Florida saw snow for the first time in almost three decades as iguanas, stunned by the cold, fell from trees (Blinder, Alan, et al). UrbanStat tracked the storm closely and helped its partners with near-real time updates through live integration to NOAA’s radar services as seen below.

In the East Coast, Boston suffered the most, not only from 18 inches of snow, -20 degree wind-chills and 50 mile-an-hour winds, but also the worst flooding in four decades (Samuelson). The flooding was a result of the highest tide on record since 1978. The bomb cyclone struck Boston during supermoon when the tide is already higher than usual. With the strong wind, the tide gauge was a record of 15.16 feet, causing coastal floods (Finucane). During the storm, a subway station near the New England Aquarium was filled with ice chunks and storm surge. First-responders had to use rubber boats to evacuate people trapped in their cars and homes. Many residents of Plum Island, a barrier island about an hour away from Boston, had to be rescued by National Guards as the road connecting the island to the mainland became impassable. 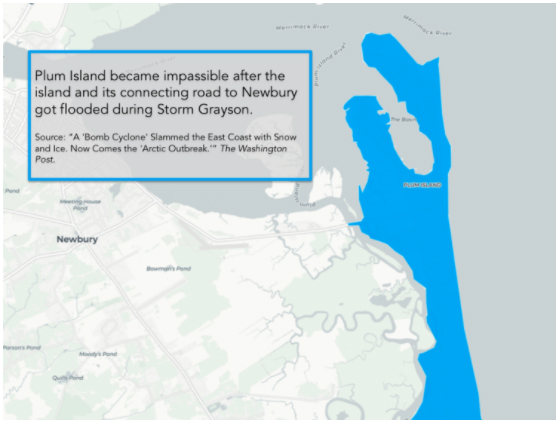 Storm Grayson dissipated on January 6, leaving Bostoners in a hurry to fix their frozen and broken pipes (Berman). Analysts expect the claims for coastal flooding to surpass those for snow-related damage exact numbers to be published upcoming months.

To learn more and quickly leverage what we’ve already successfully deployed for our carrier partners contact us at [email protected].